TARI is a brand of cornflour (fuba de milho) produced in Angola, at Santo António Farm, located near a village with the same name as the product – Tari – close to Kibala in the Kwanza South province.

I designed a vibrant and informal brand identity and packaging, highlighting corn and contrasting black with attractive and cheerful colors.

The rustic and imperfect typography and the direct speech, both reach out to the target audience, emphasizing the importance of Angola’s national production through the slogan “FUBA DA NOSSA TERRA!” / “CORNFLOUR FROM OUR LAND!”. 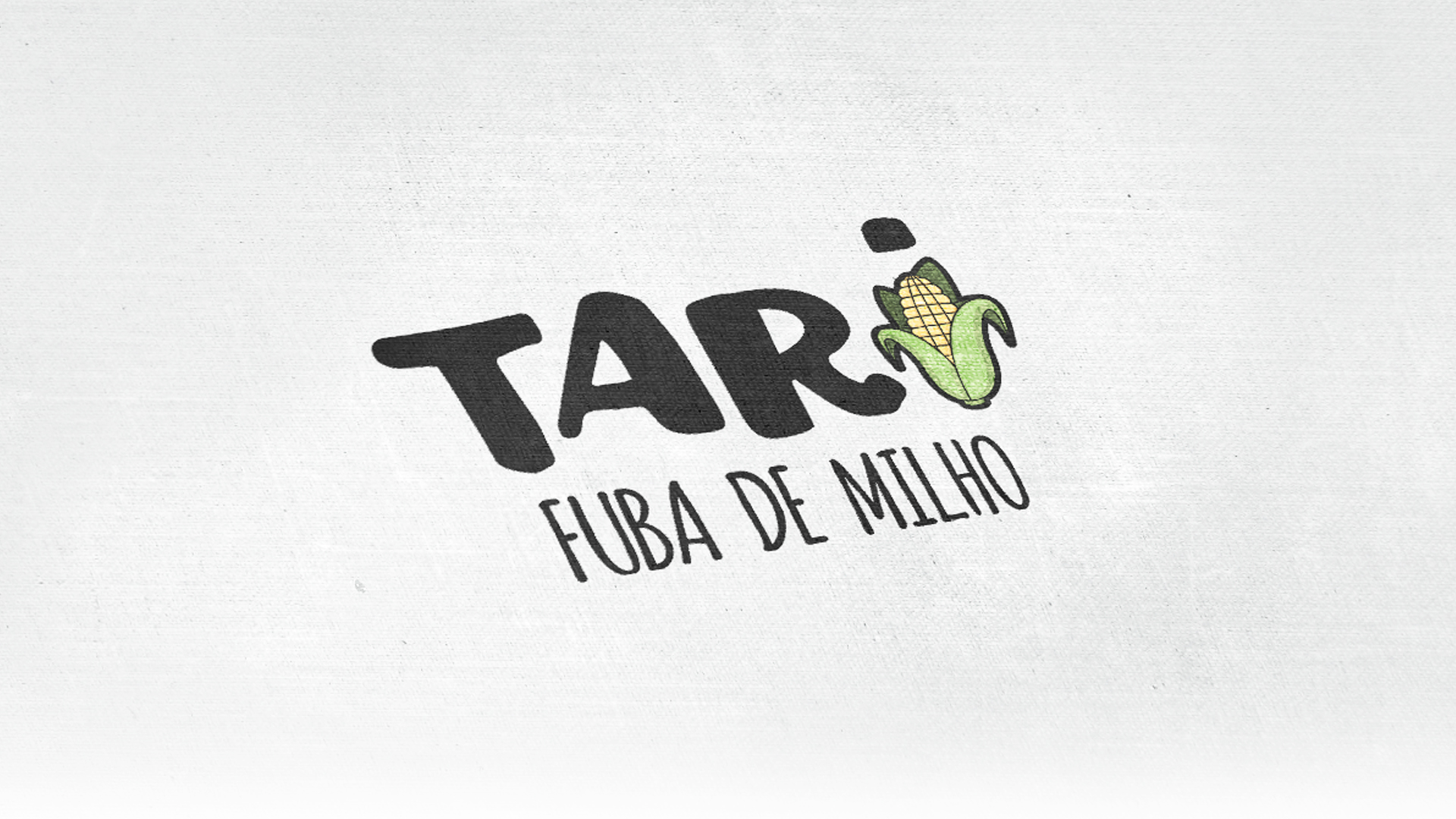 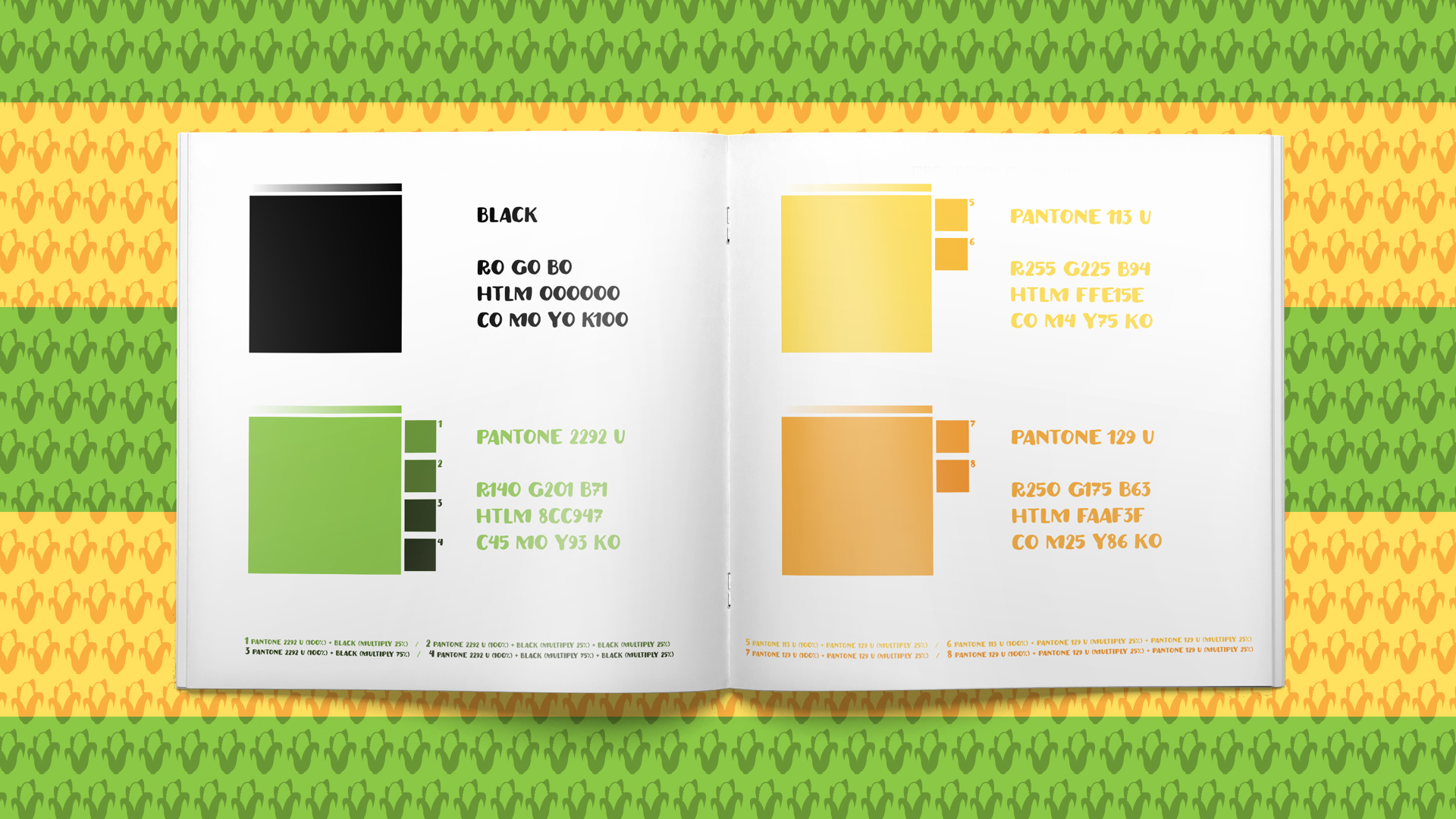 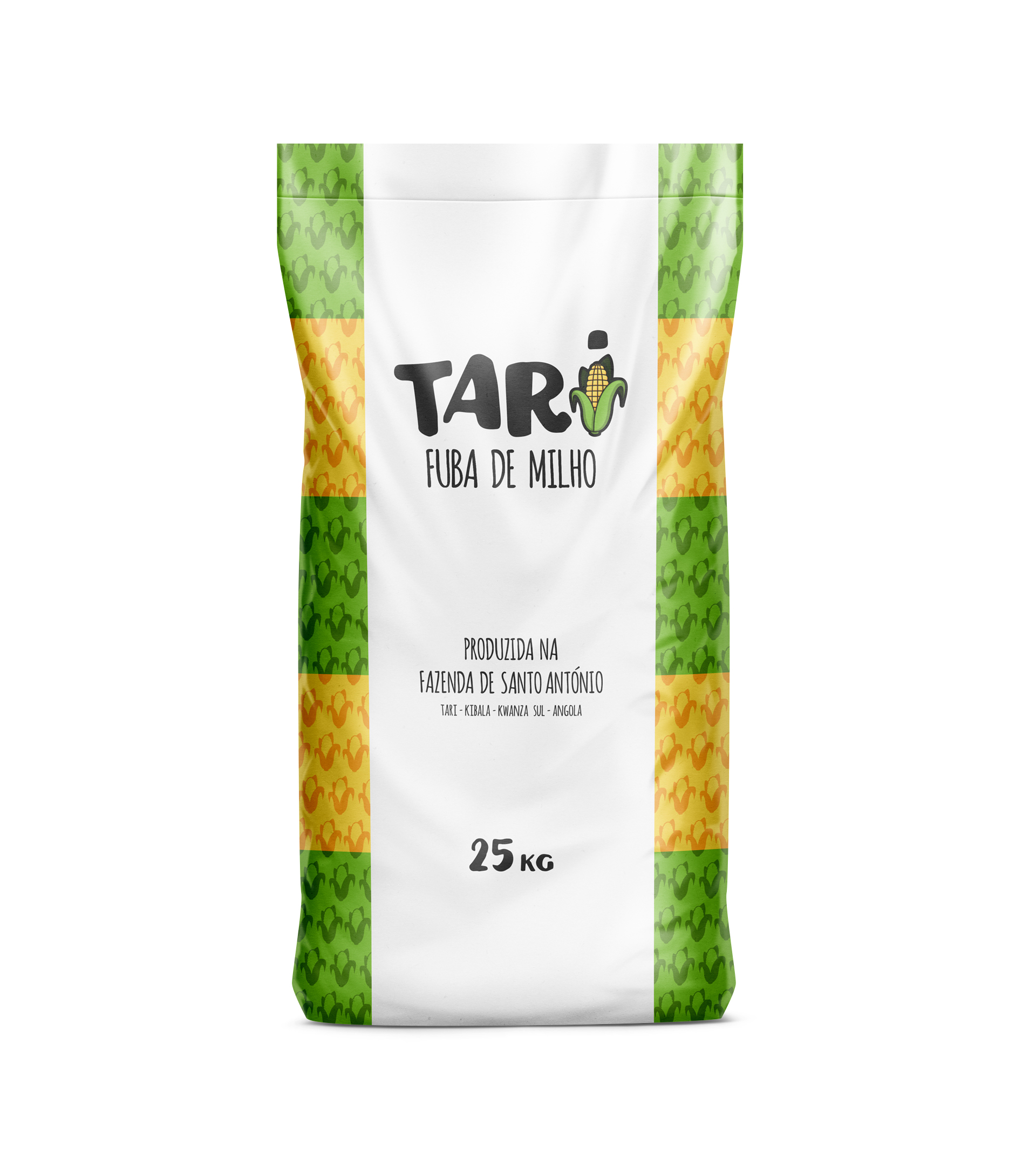 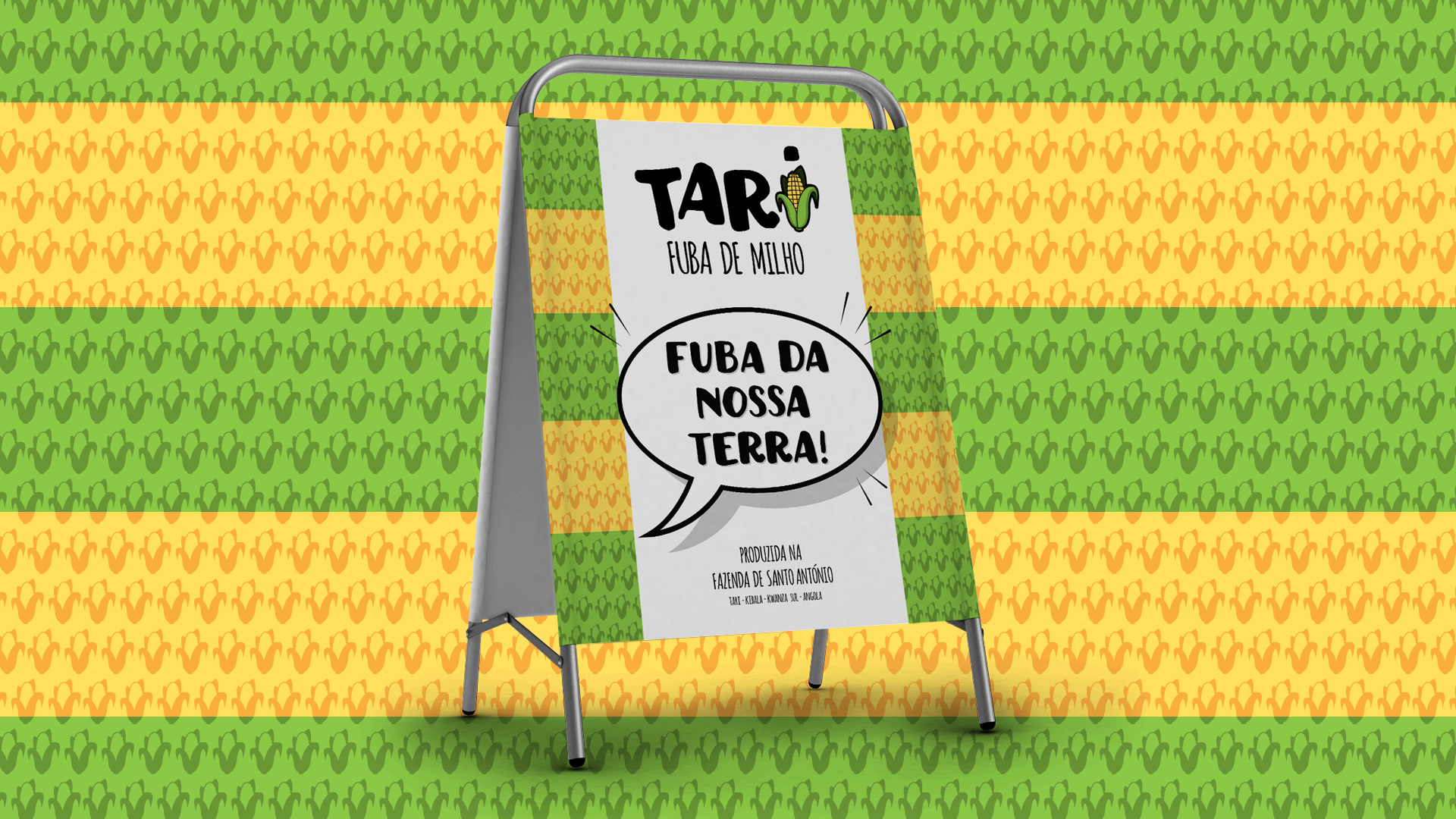 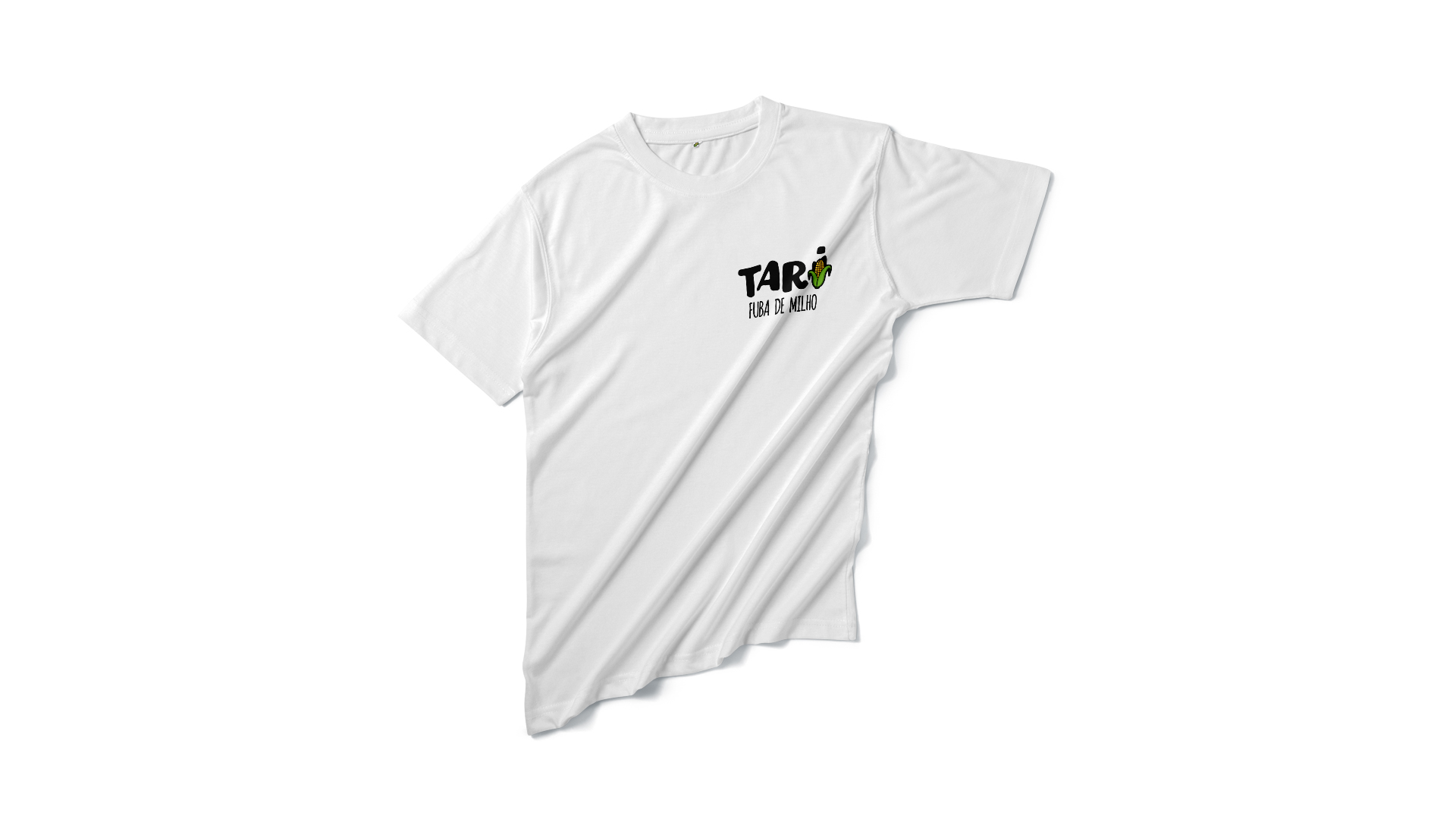 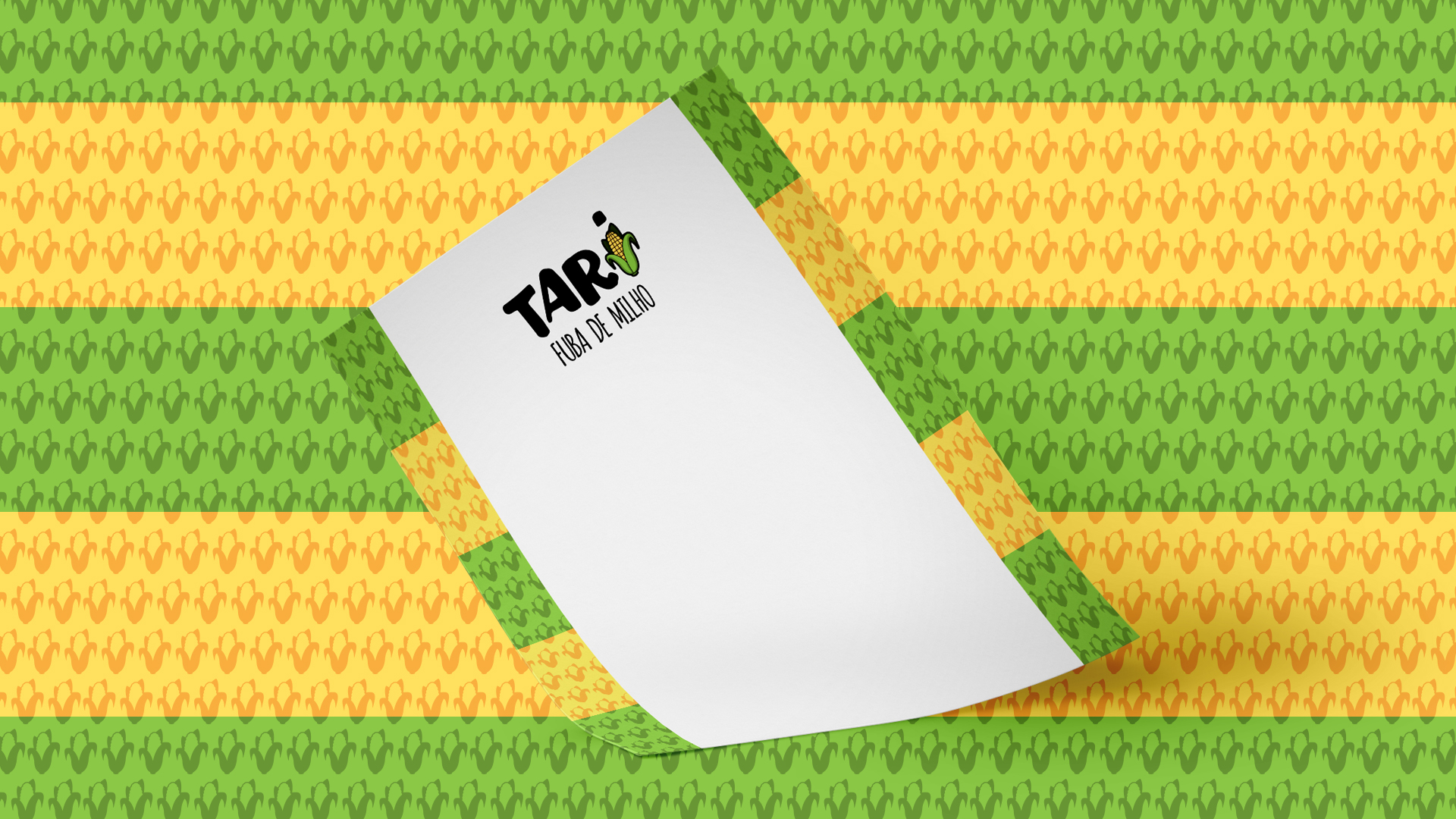 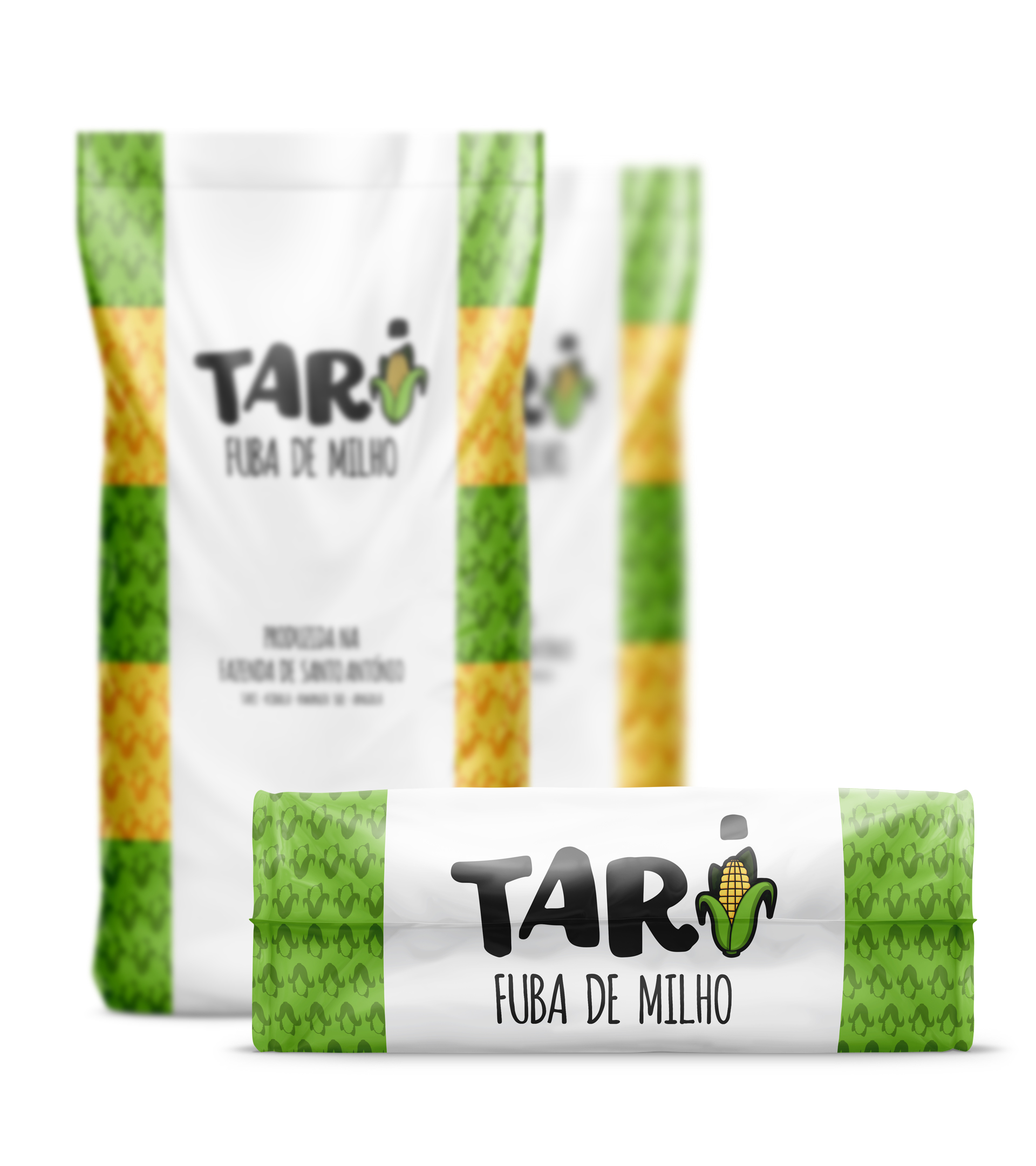 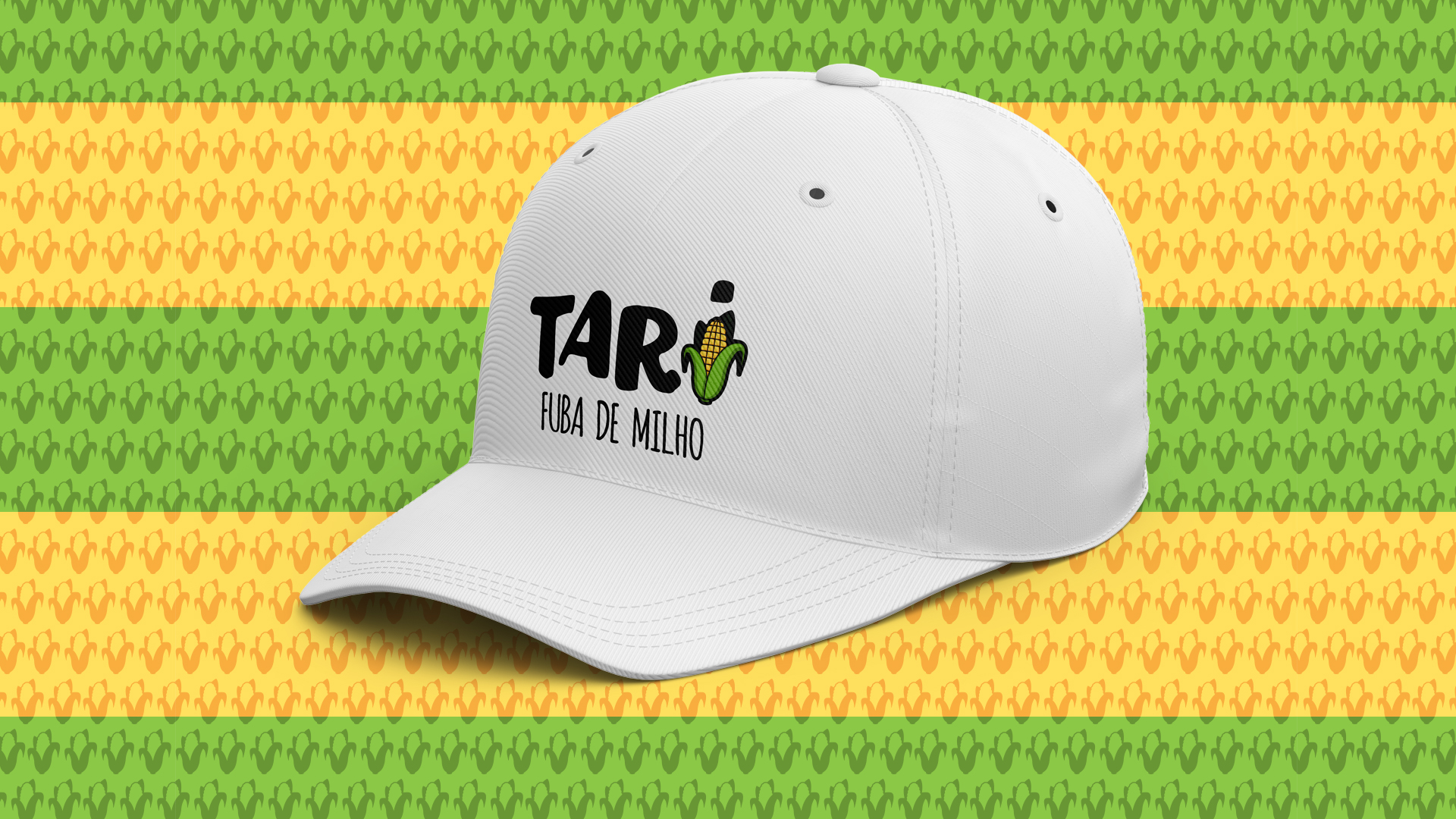