The concept behind this identity focuses on joining the five core brand values that should dictate its message, positioning and personality: athletic ability; female elegance; women power; fashion sense; and maternal instinct.

The cheetah is generally perceived as a symbol of elegance, speed and athletics. The spotted coat and the tear line markings on the face (which resemble make-up but are actually for anti-glare purposes) are the fashion components.

What about the maternal instinct, such a key element of the brand’s identity?

My research showed me that cheetahs are one of the most highlighted and praised moms in the animal kingdom. The mother raises their young cubs alone, in isolation. She moves the litter – usually two to six cubs – every four days to avoid being tracked and found by predators. For 18 months, she teaches the cubs every skill they need in order to survive and thrive on their own.

When I gathered this information, I realized that I had found the best solution for this project. The cheetah conceptualizes the brand’s five core values. MOM FIT became not only a brand of “SPORTSWEAR FOR WOMEN” but also “SPORTSWEAR FOR CHEETAHS”. 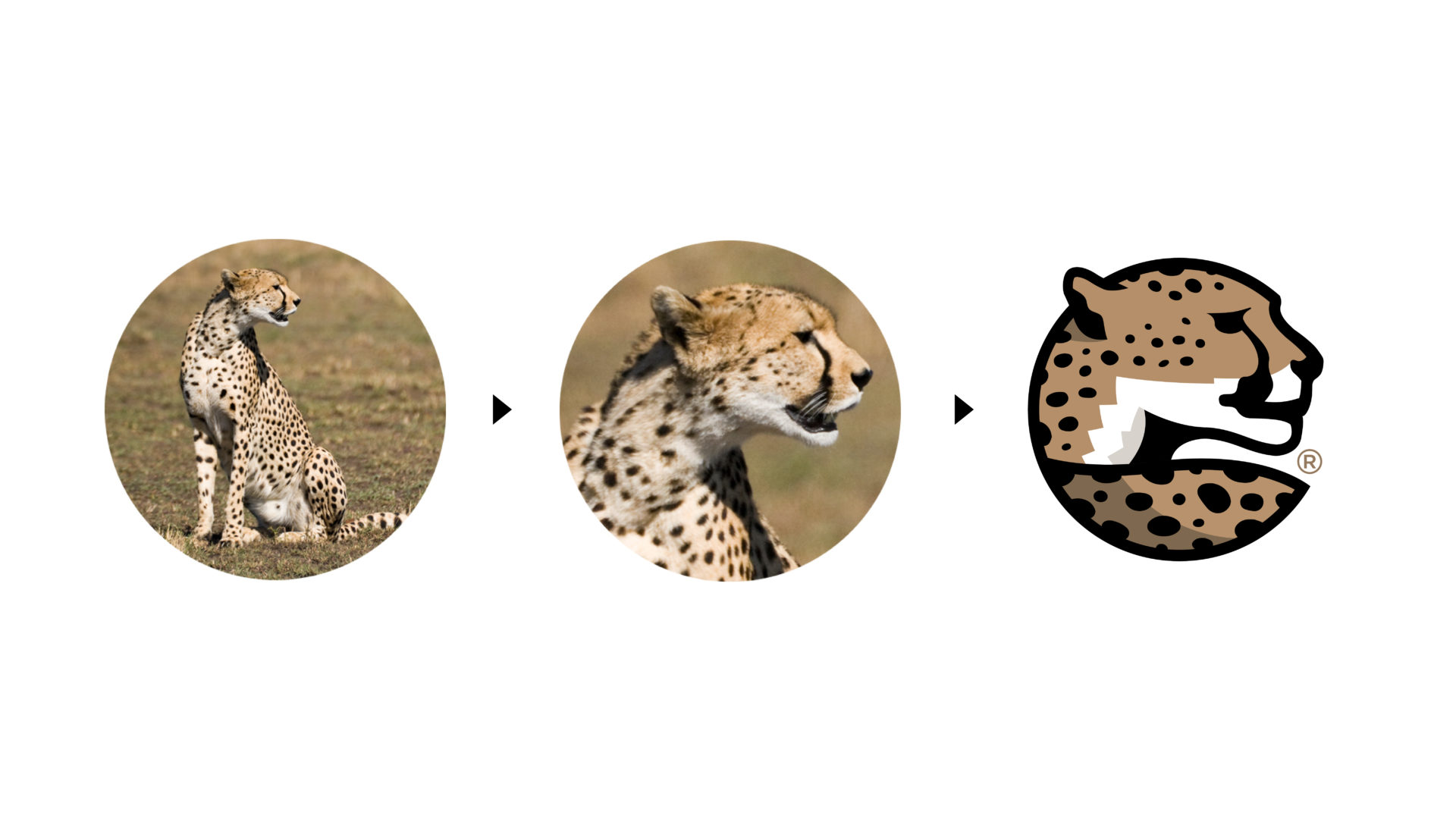 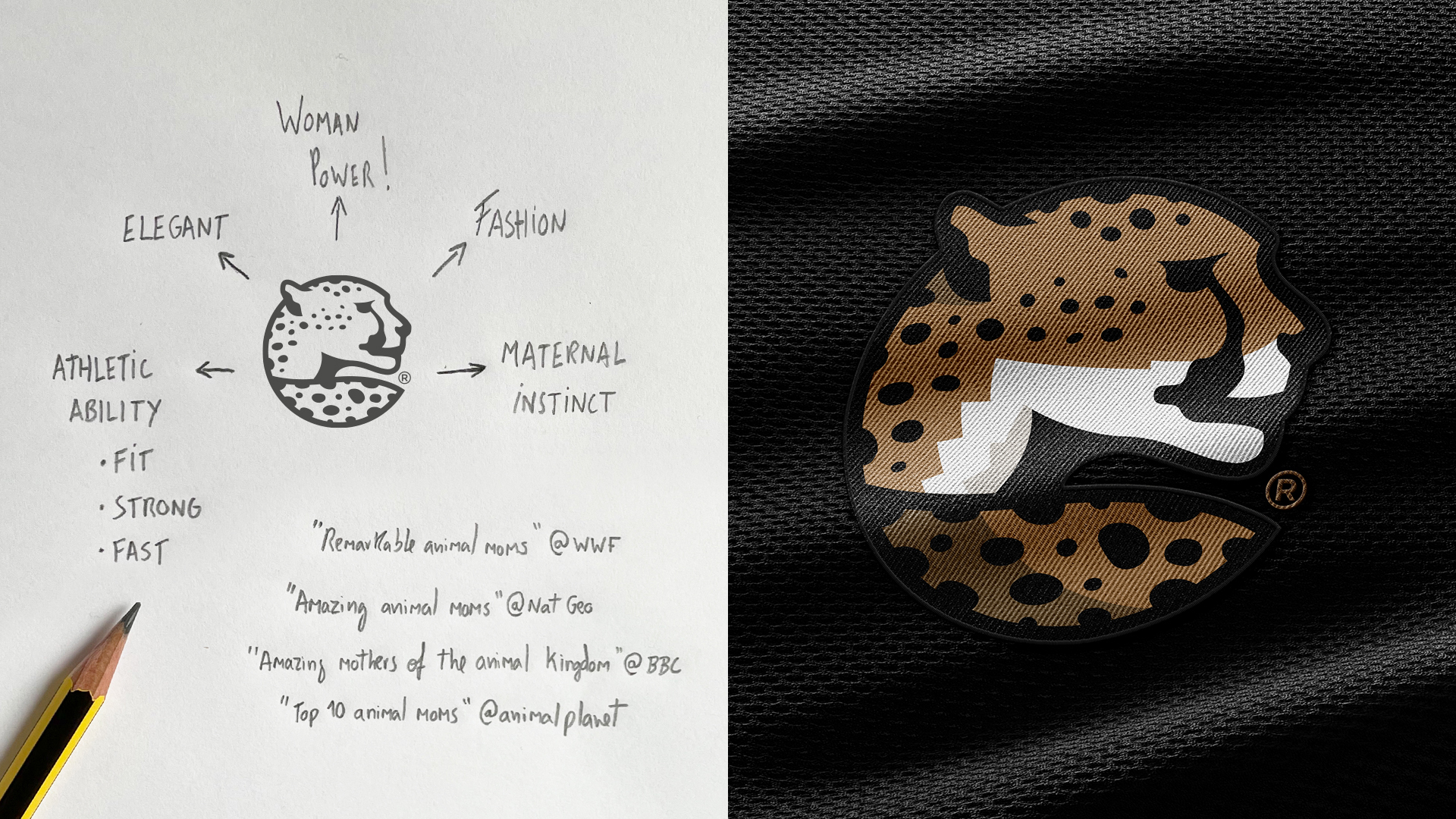 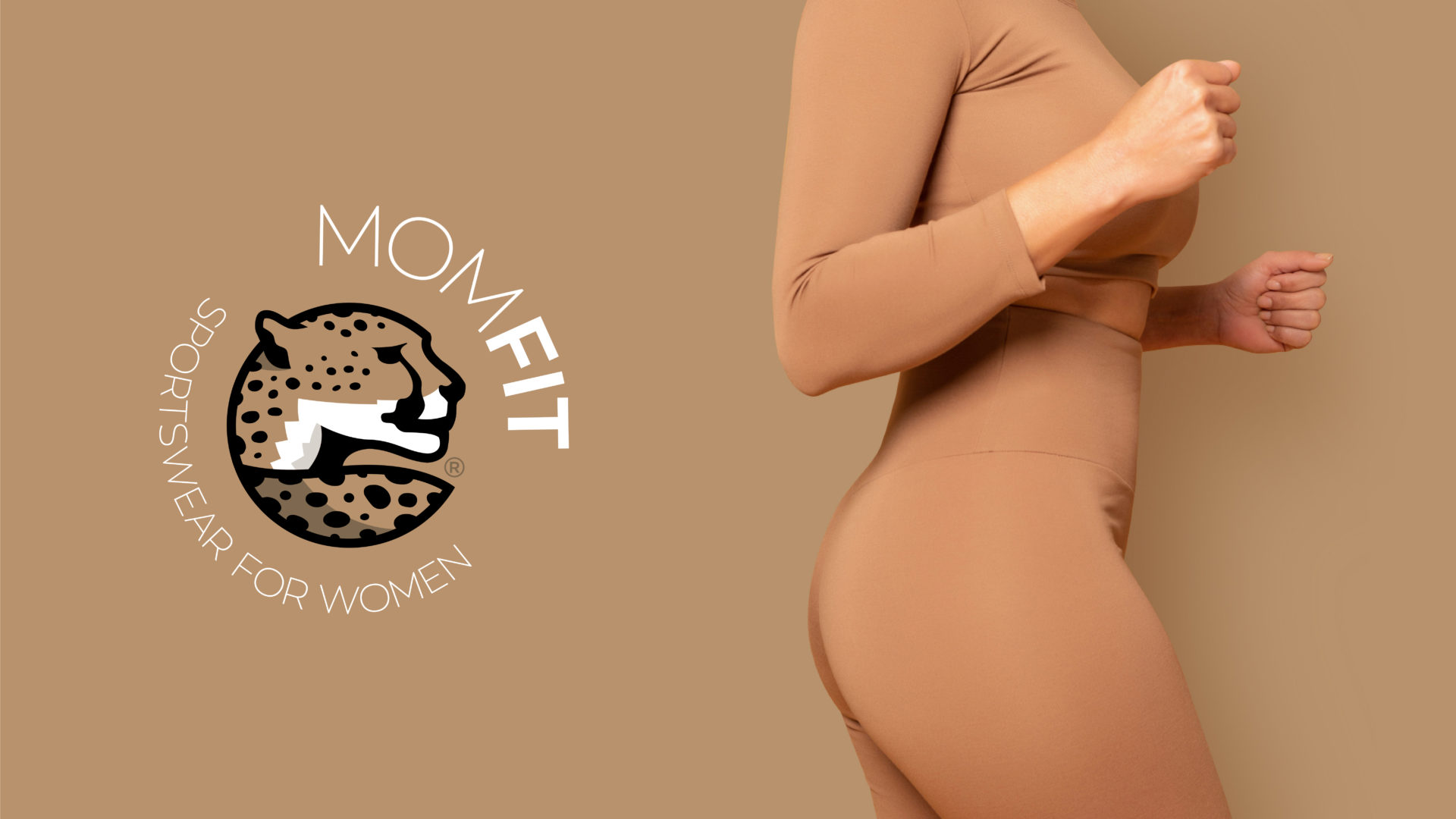 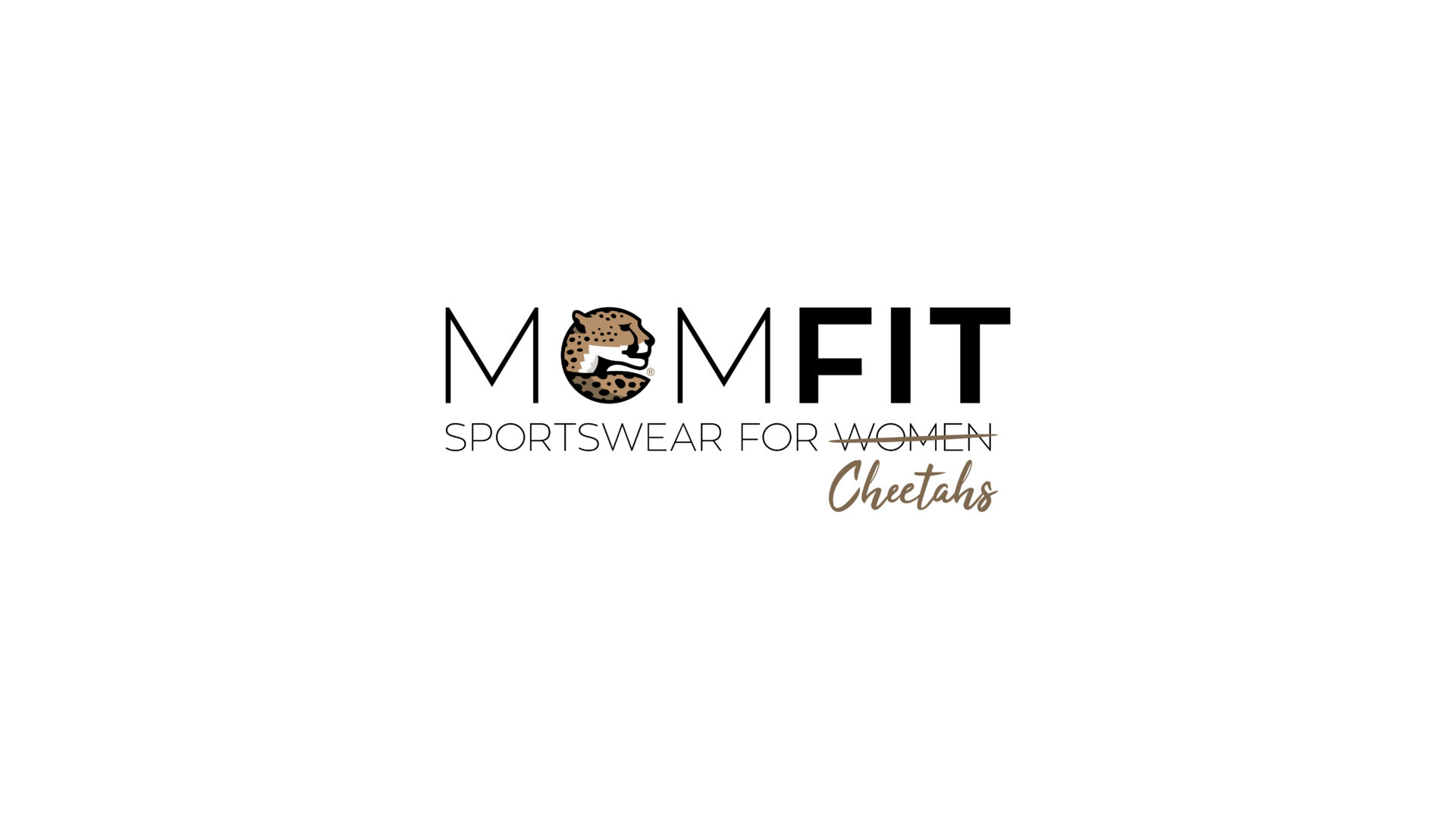 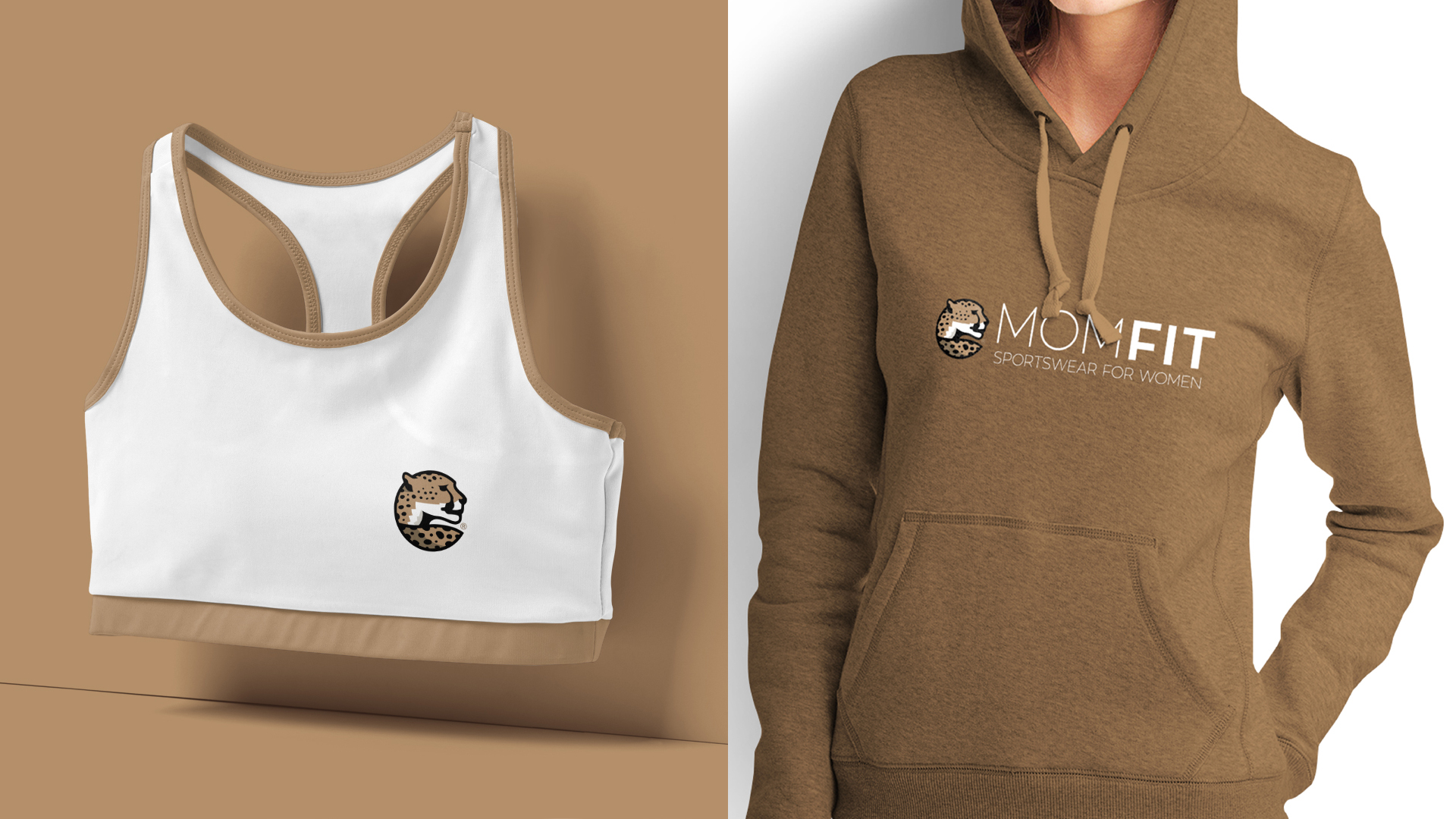 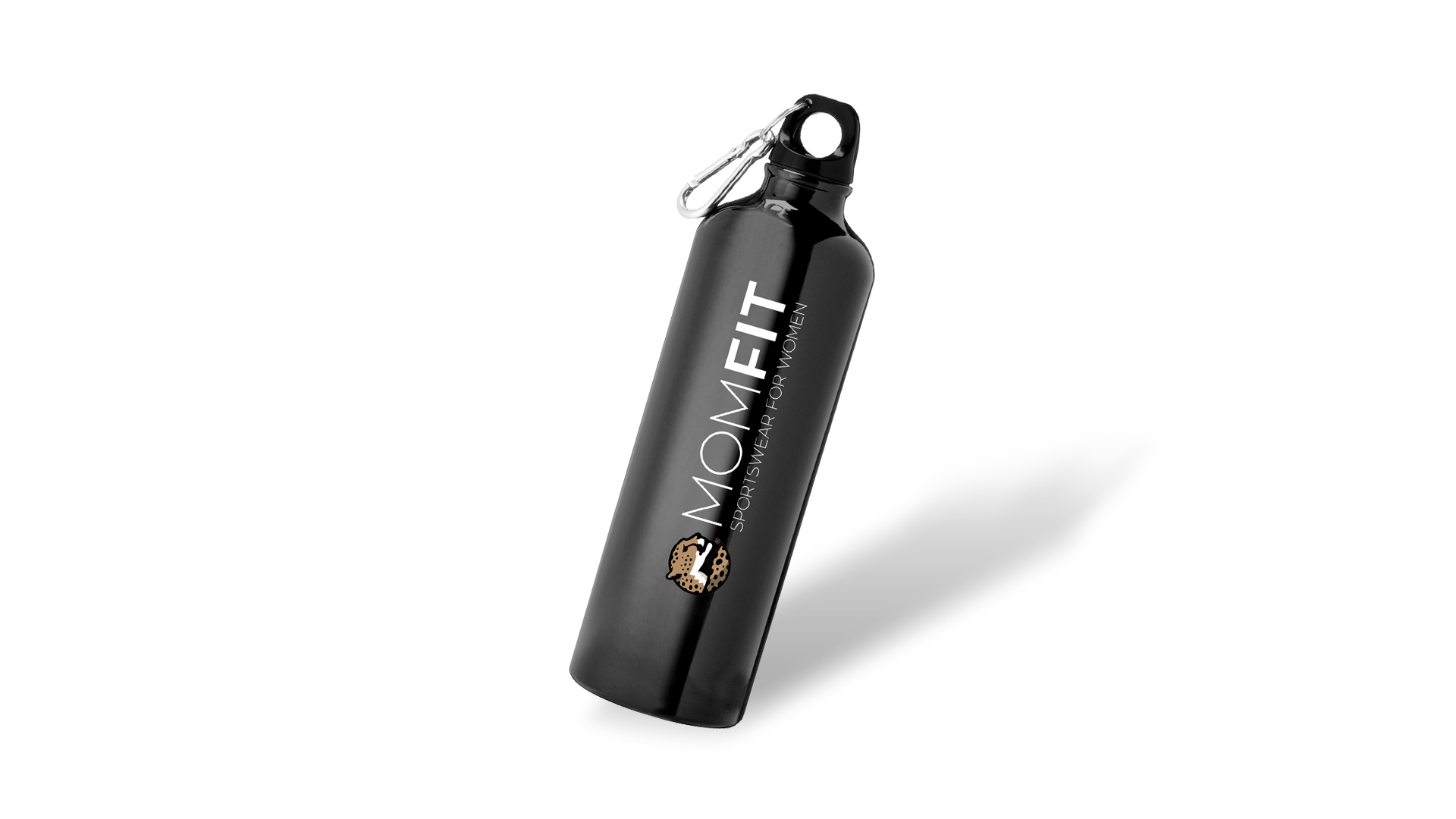 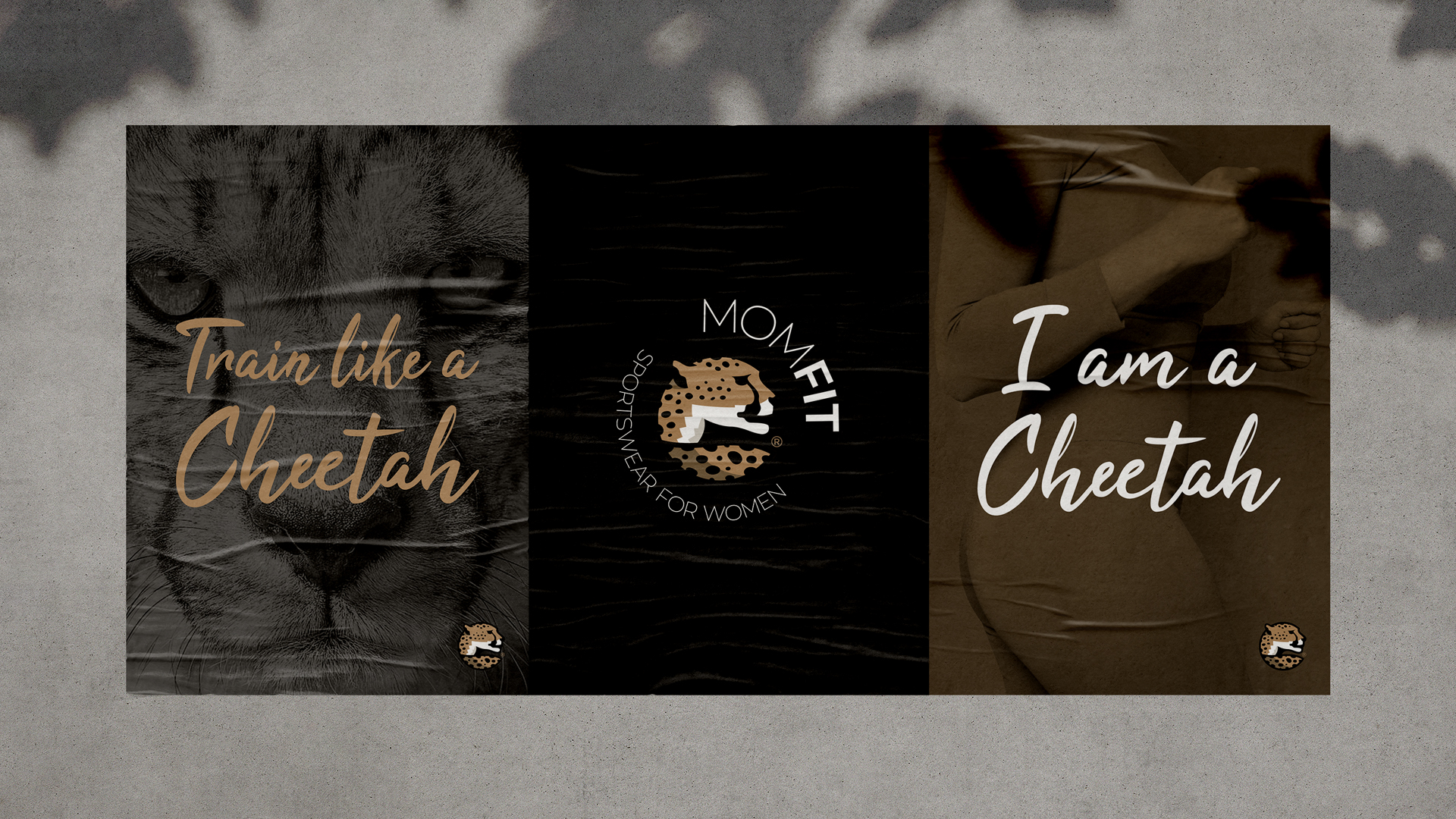 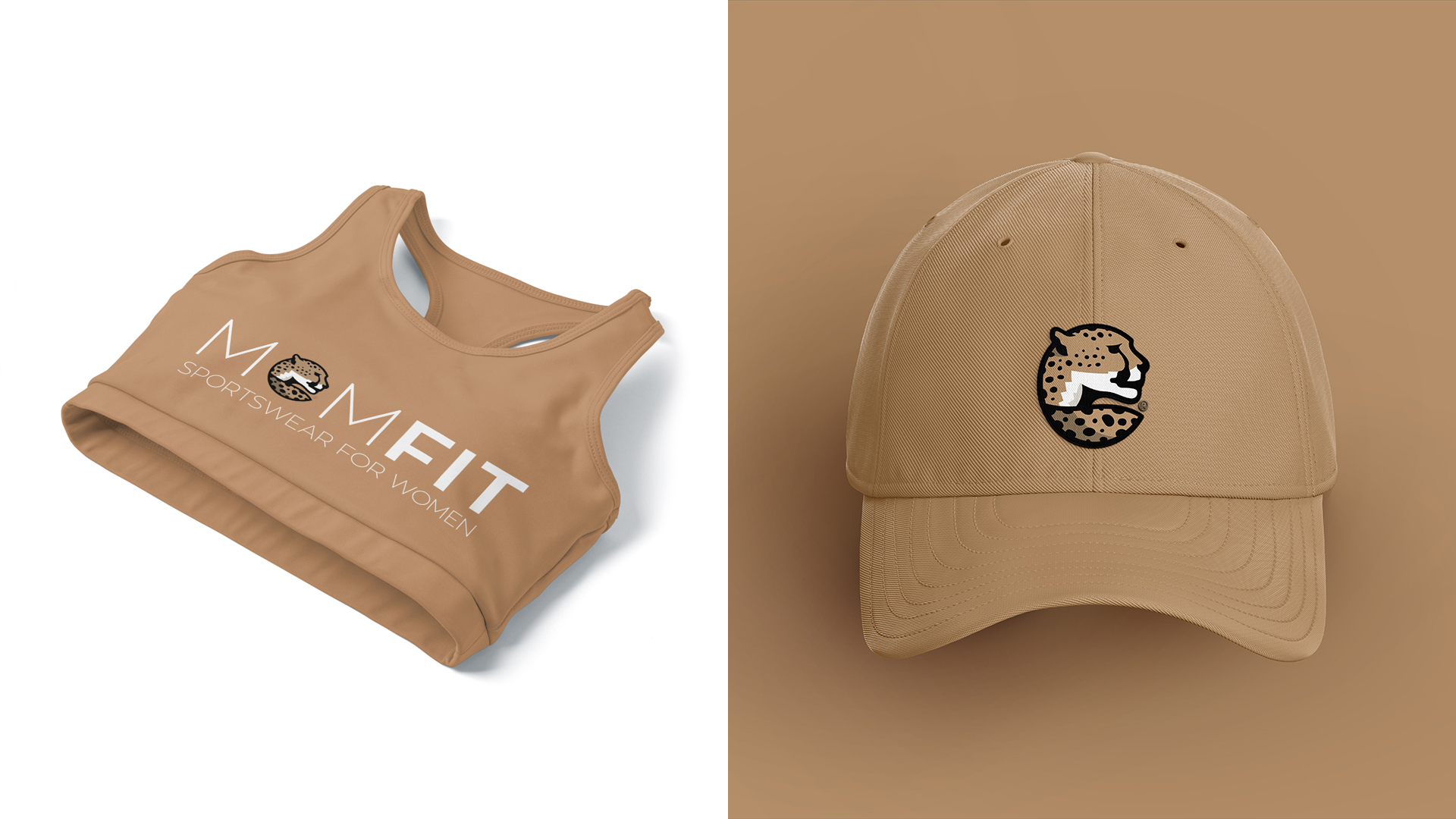 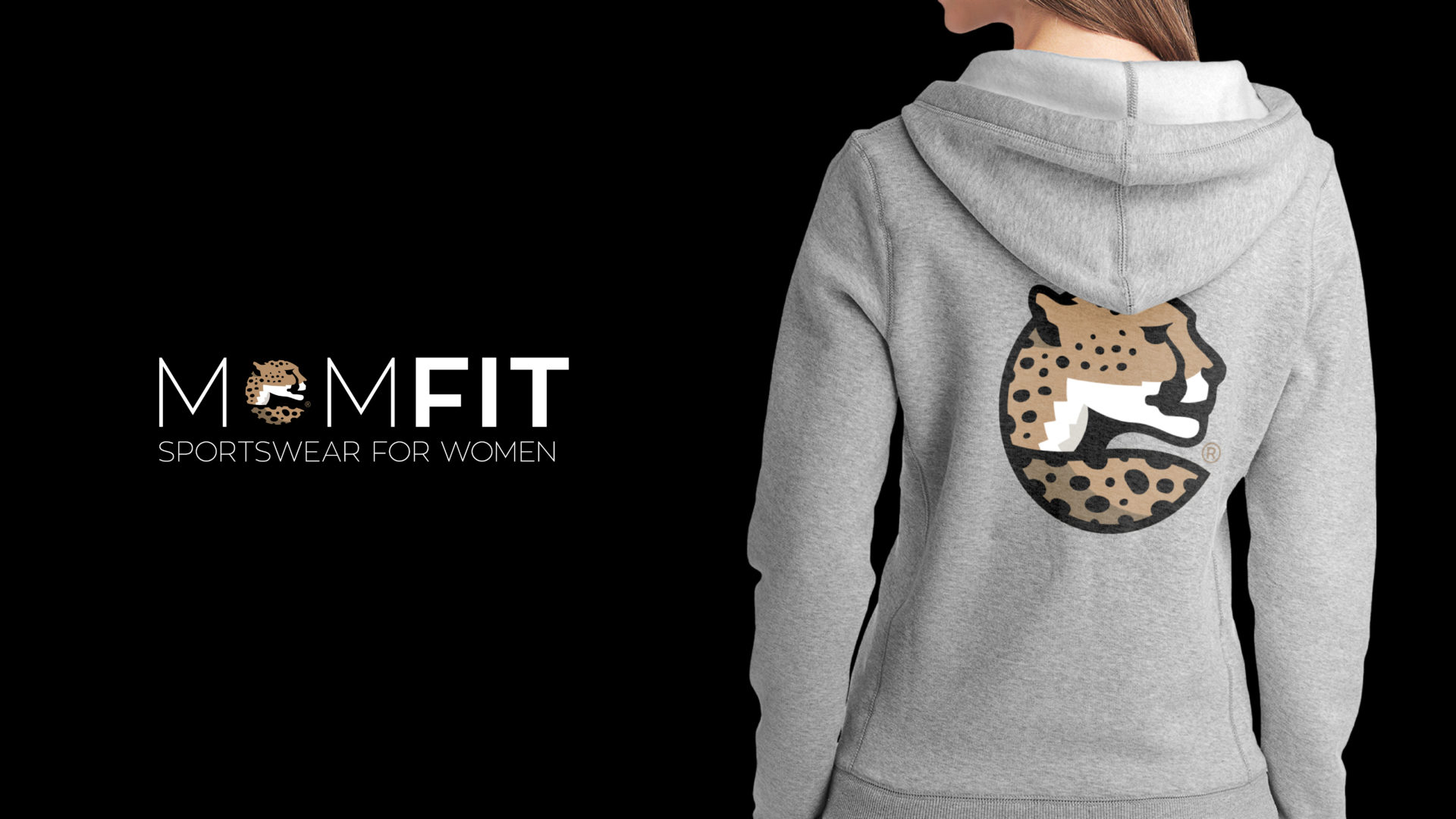 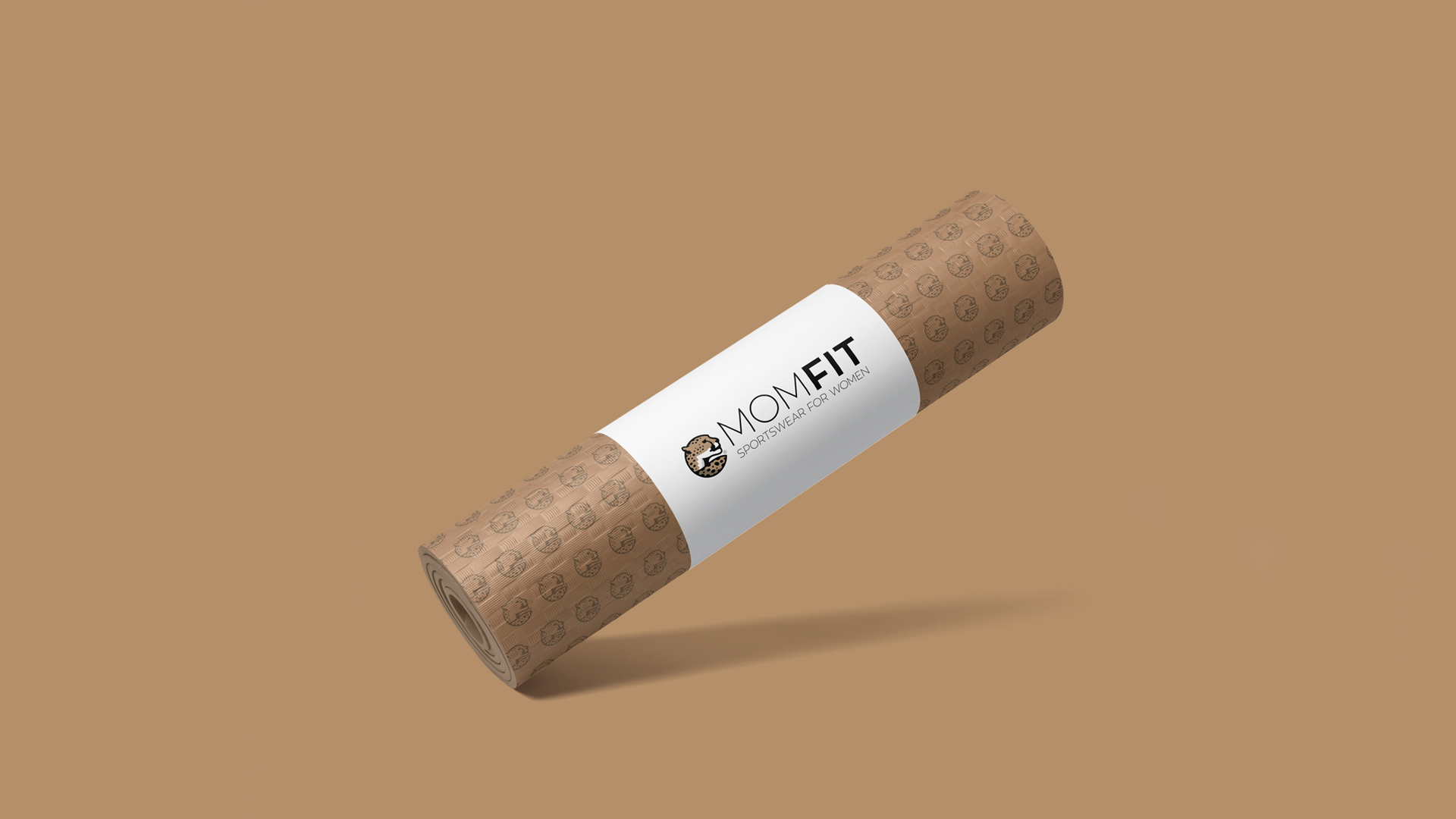 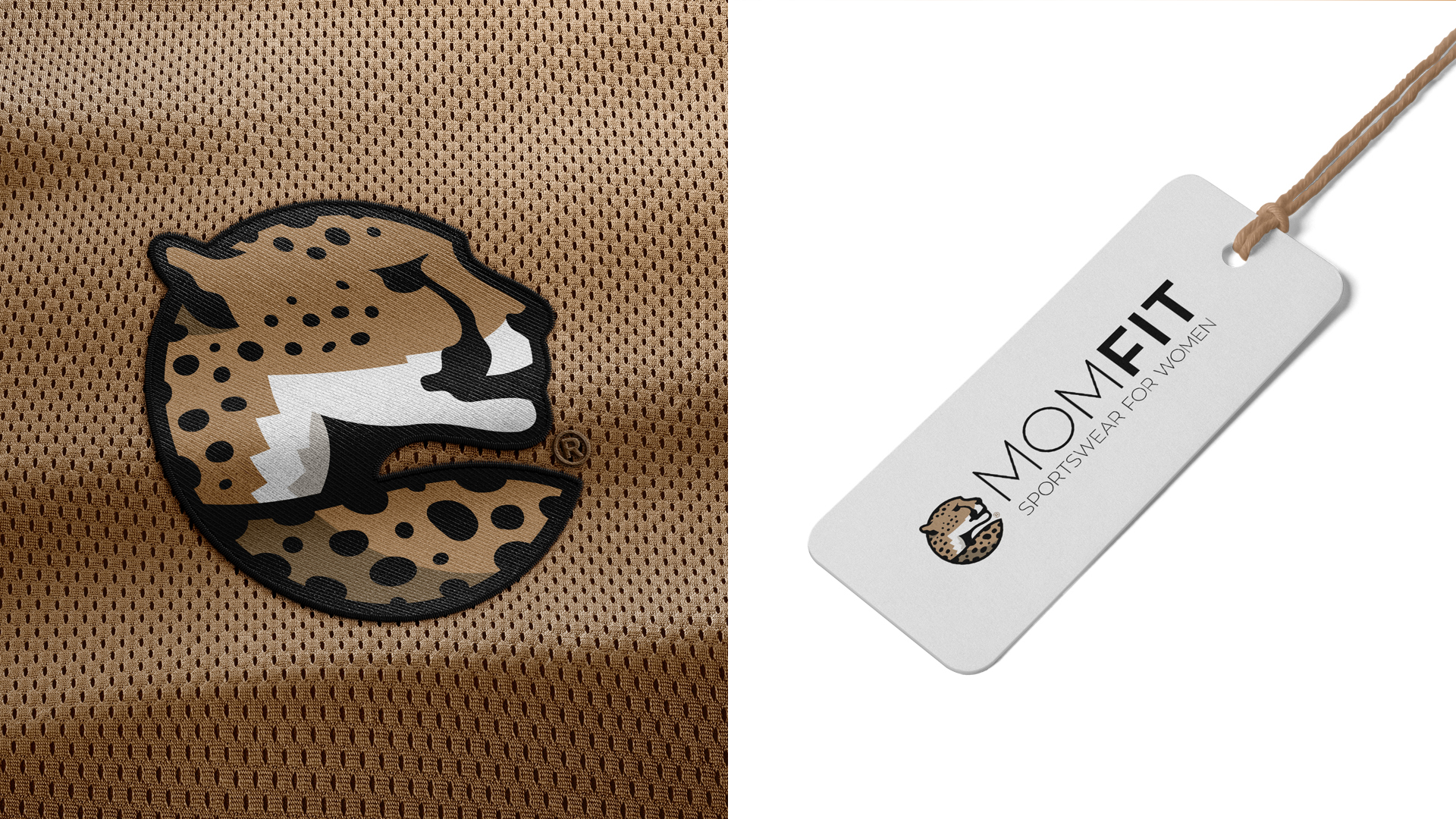 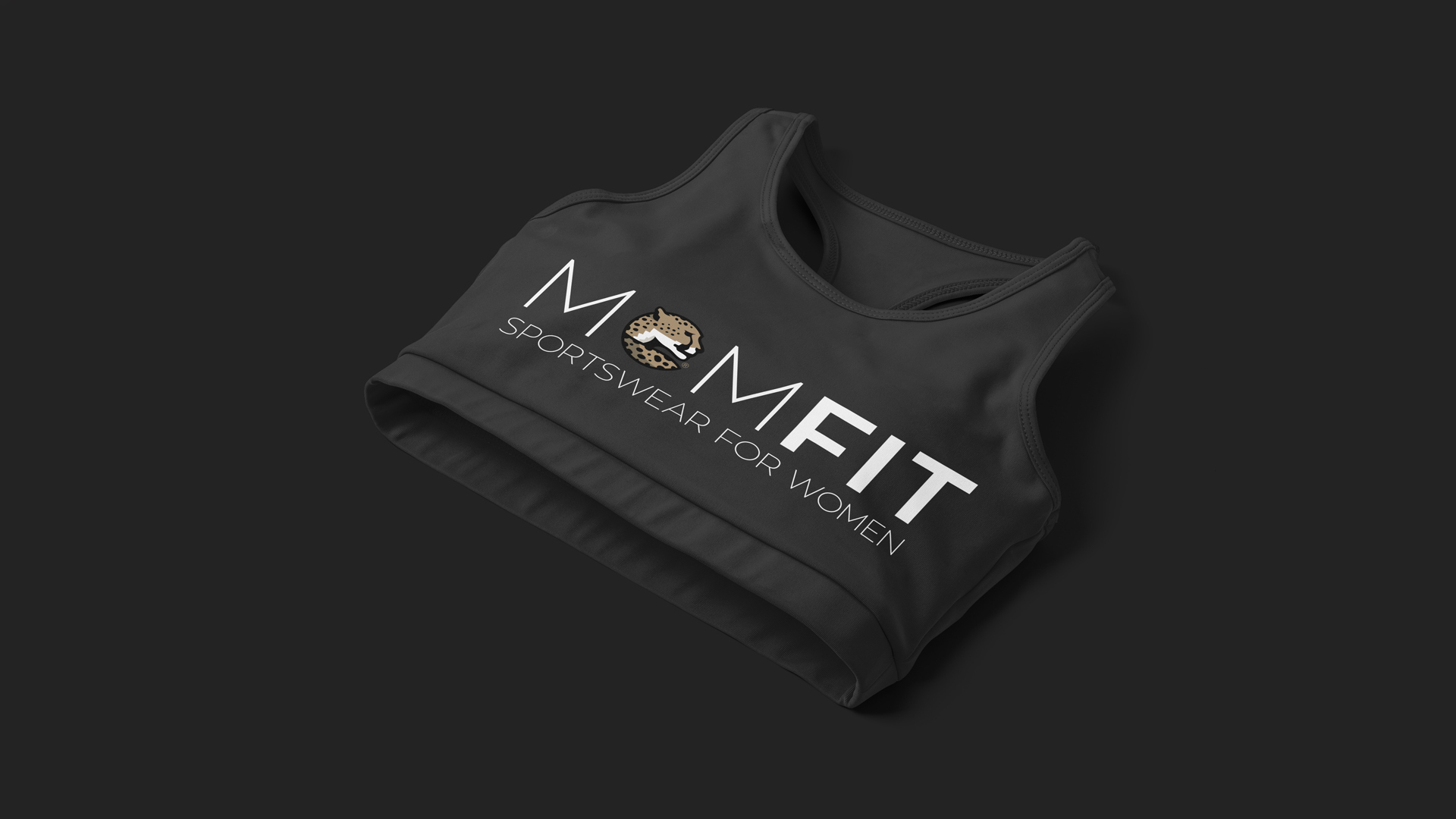 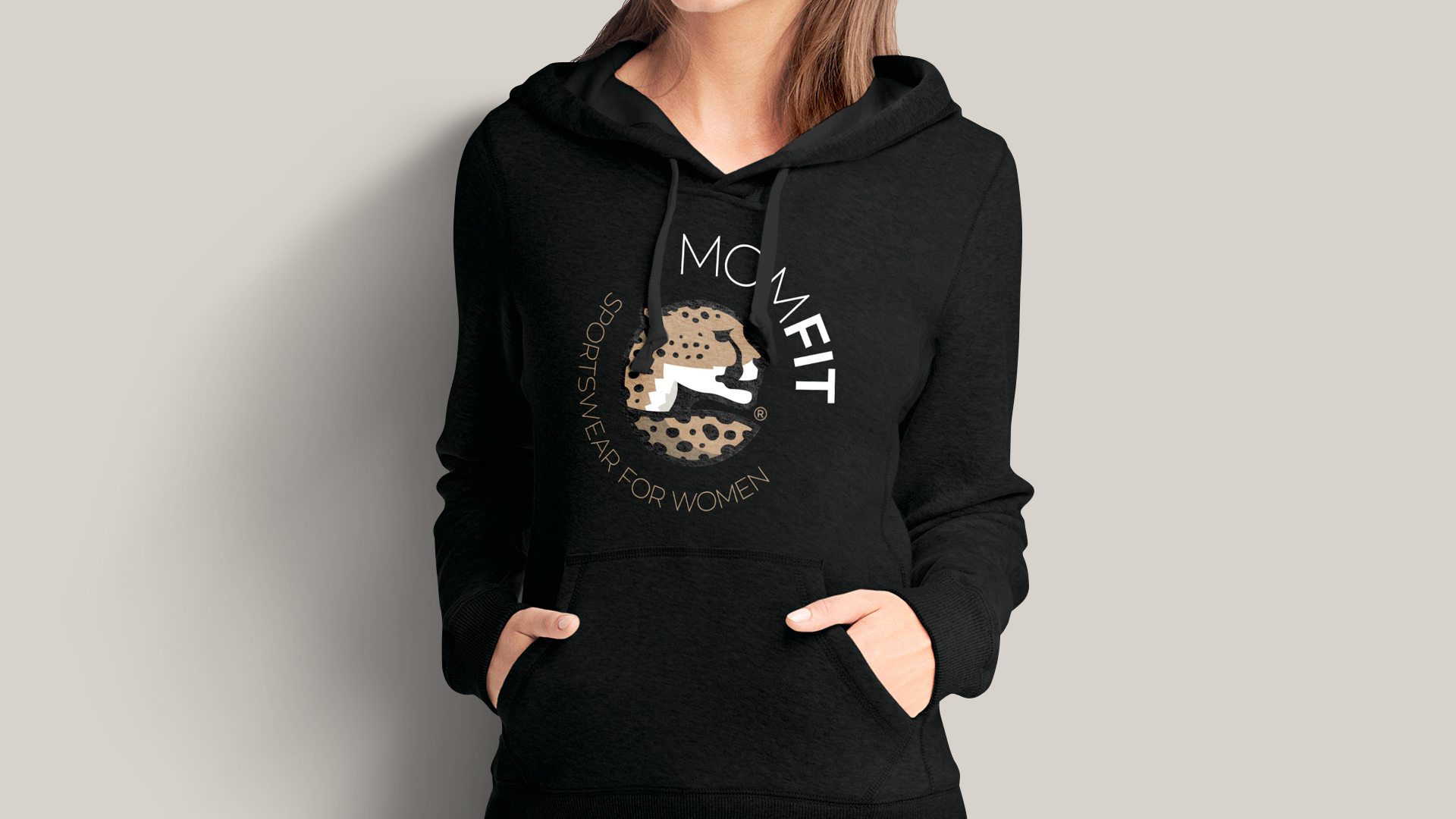